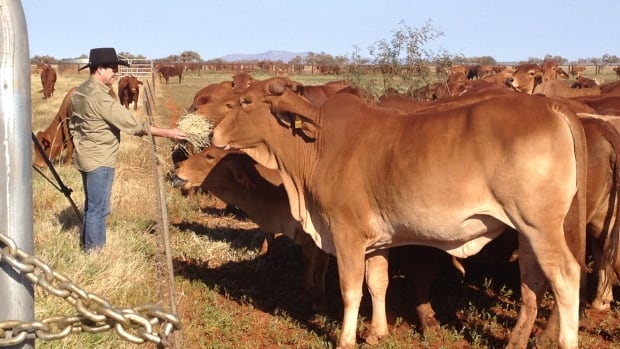 A P.E.I. farmer has helped lead to a researcher’s discovery of an unlikely weapon in the battle against global warming: a seaweed that nearly eliminates the destructive methane content of cow burps and farts.

Joe Dorgan began feeding his cattle seaweed from nearby beaches more than a decade ago as a way to cut costs on his farm in Seacow Pond. He was so impressed with the improvements he saw in his herd, he decided to turn the seaweed into a product.

“There’s a mixture of Irish moss, rockweed and kelp, and just going to waste,” he said. “And I knew it was good because years ago, our ancestors, that’s what they done their business with.”

Then researcher Rob Kinley caught wind of it. 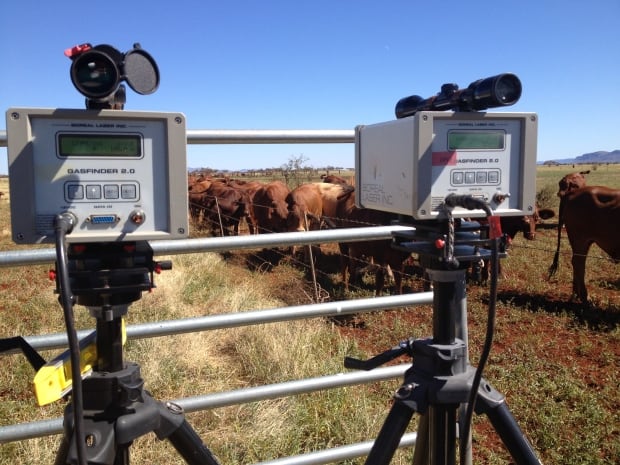 The agricultural scientist, helping test Dorgan’s seaweed mix, discovered it reduced the methane in the cows’ burps and farts by about 20 per cent. Kinley knew he was on to something, so he did further testing with different seaweed samples that led him to a type he says reduces methane in cows burps and farts to almost nothing.

‘Agriculture stands to be one of the first to make major changes in the greenhouse gas inventory and so it’s really a game changer if we can get this out into the market.’ – Rob Kinley

“I was testing one day a series of samples when all of a sudden it looked like my instruments were having problems, and I wasn’t able to see emissions from one particular sample,” he said. “So I did it over and over again and lo and behold the methane emissions were eliminated.

“That’s when the light went on.”

The discovery, Kinley said, could be a “game changer” when it comes to global warming. 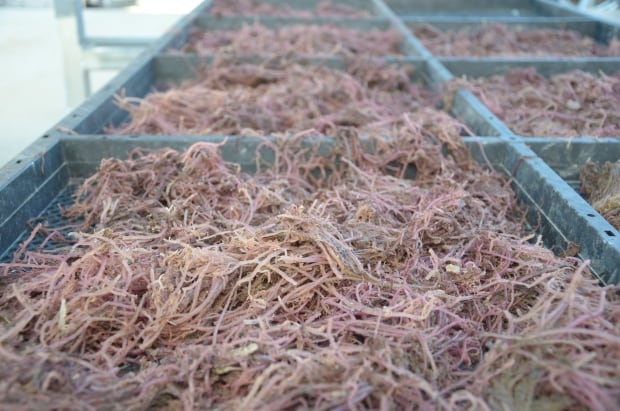 “Ruminant animals are responsible for roughly 20 per cent of greenhouse gas emissions globally, so it’s not a small number,” said Kinley, a former Dalhousie University scientist now working in Australia.

“We’re talking numbers equivalent to hundreds of millions of cars.”

Kinley thinks it could take anywhere from three to five years to get a commercial animal feed to market. He says the biggest challenge will be growing enough seaweed.

“Agriculture stands to be one of the first to make major changes in the greenhouse gas inventory and so it’s really a game changer if we can get this out into the market.”