‘It really means a different landscape in the future’ 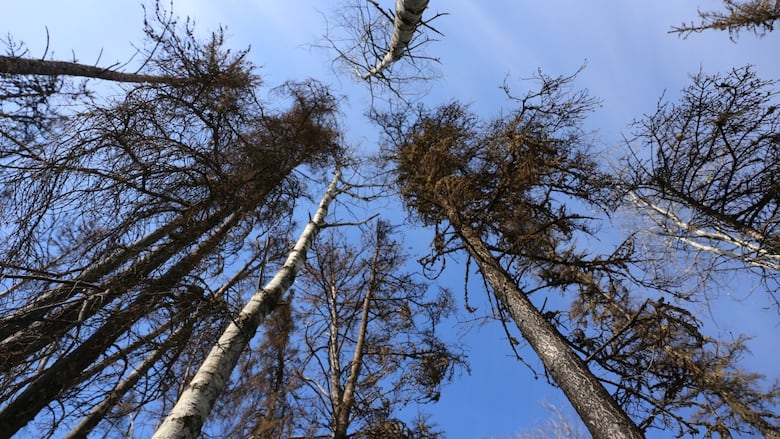 The boreal forest surrounding Fort McMurray was scorched by wildfire in May of 2016. (David Thurton/ CBC)

A study shows half of Alberta’s boreal forest could disappear in just over 80 years due to wildfires and climate change.

The research, published Monday in the journal Ecosphere, gives a glimpse at how vegetation could change based on the current rate of carbon emissions and climate change.

“We found that wildfire could initiate the conversion of approximately 50 per cent of the current boreal forest into grassland or deciduous open forest,” said Diana Stralberg, who did the research as part of her PhD in the biological sciences department at the University of Alberta.

“If you look at even more extreme assumptions about future wildfire, you would get something closer to 75 per cent conversion.”

You have to kill the trees — whether it’s a chainsaw or a fire or an insect or a flood.-Marc-Andre Parisien

The study simulated wildfire using a model from Natural Resources Canada and data from the Alberta Biodiversity Monitoring Institute to determine what vegetation might grow back under future climates.

“Trees are very stubborn,” he said. “Trees tend to want to persist and stay where they are, even though the climate in which they are living is not really suitable any more.

“To really change that vegetation type from a certain kind of forest to something else, you have to kill the trees — whether it’s a chainsaw or a fire or an insect or a flood.”

Parisien, a co-author on the study, said the research looked at changes based on the potential for more wildfire in the coming years.

“We’re integrating a little bit more realism by allowing the vegetation to change after a major disturbance — in this case wildfire,” he said.

He noted that it’s already easy to find a lot of dead trees in and around Edmonton.

‘That’s why trees are dying’

“The series of droughts of the 2000s have slammed so many aspen and also so many coniferous trees as well — notably white spruce, the nice trees that we have in our river valley here in Edmonton,” said Parisien.

That points to the city already being in a climate that’s more associated with prairies than forests, he said.

“That’s why trees are dying,” he said. “They just cannot get the moisture they need to persist.” 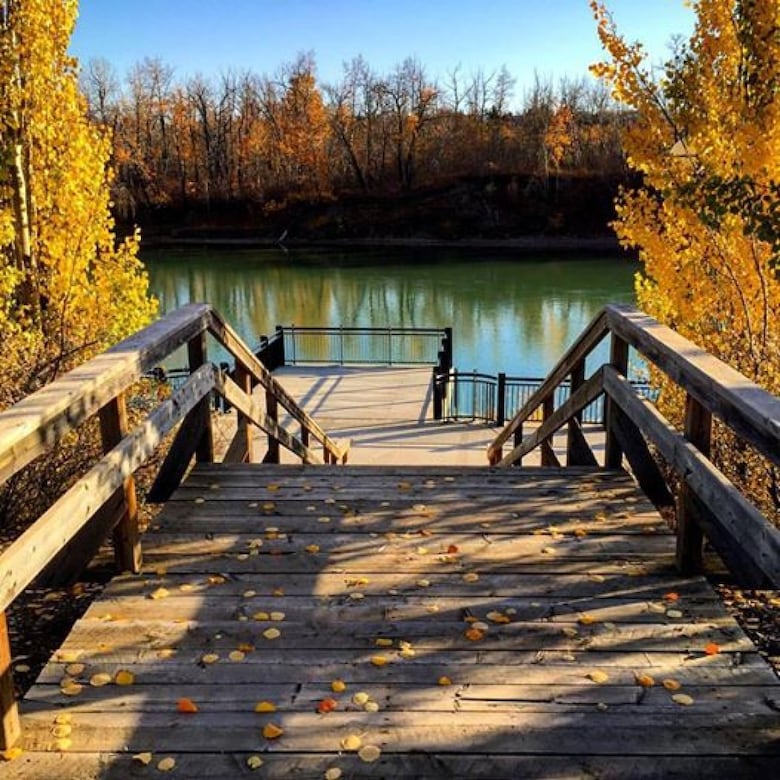 The research, he said, tells the same story on a much broader scale.

“This climate that has supported forests for millenia is basically going beyond that cusp, beyond that point where it can really support trees on the uplands any more.”

If you no longer can have these productive forests on the uplands, there’s going to be a hit to this economy.– Marc-Andre  Parisien

The changes could have major implications for the forestry sector in Alberta, said Parisien.

“If you no longer can have these productive forests on the uplands, there’s going to be a hit to this economy.”

Both he and Stralberg said the changes could also have detrimental effects on wildlife, such as songbirds, and other plants.

“It’s implying pretty major changes on the landscape,” said Stralberg. “I know Albertans are really outdoor, nature-loving people and it really means a different landscape in the future.”